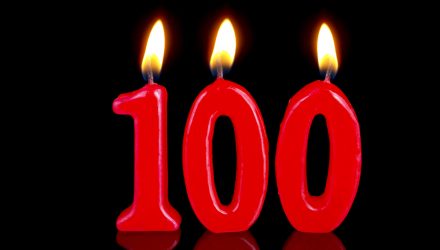 Chinese markets were calm ahead of the centenary as traders believed that authorities would support the market until the festivities ended.

“There were some funds betting on a safety window and stability in the market leading up to the centennial,” Hua Tong, a fund manager at Shenzhen Zhengyuan Investment Co., told Bloomberg. “Now that the event has passed, they are retreating without that perceived layer of safety.”

Foreign investors dumped exposure to mainland shares through the trading links in Hong Kong, with net outflows of 8.6 billion yuan, or $1.3 billion, the most since September.

With the celebrations over, traders pivoted to potential headwinds for the global economy, the Financial Times reports.

“For the second half we know inflation is just around the corner and an interest rate hike [by the US central bank]after that,” Louis Tse, managing director of Hong Kong-based brokerage Wealthy Securities, told the Financial Times. “People are taking profits now and I’m not surprised.”

Authorities were focusing on financial stability before Thursday’s ceremony. The People’s Bank of China last week raised short-term cash injections for the first time since March to ameliorate liquidity fears, but it pulled back the additions as soon as the new quarter started.

Some observers, though, remain undaunted by the drop, arguing that China’s long-term economic growth remains stable and foreign markets are recovering.

“Stocks will soon get back on course and there will be long-term outperformance in high-tech and growth sectors,” Shenzhen Zhengyuan’s Hua added.