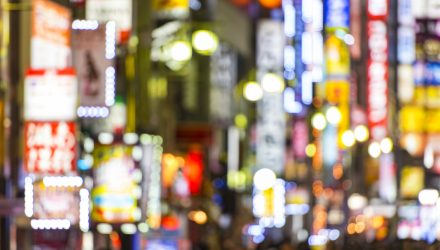 China ETFs were among the best performers Monday as traders jumped on the cheaper market in response to speculation that the U.S. and China are engaging in trade talks.

Chinese stocks pared losses from last week on news of the U.S. and China going over steps to improve access to Chinese markets, diminishing fears of a trade ware between the two largest economies that recently roiled global markets, Reuters reports.

China’s foreign ministry said on Monday Beijing is willing to hold talks with the United States to settle trade disputes in what observers perceived to be an attempt to avoid a damaging trade war.

“The China-U.S trade spat could prompt Beijing to push forward with innovation strategy as it puts more focus on the quality of its economy,” Chen Xiaopeng, an analyst with Sealand Securities, told Reuters.

Markets Dragged Down by Trade-War Fears

Chinese markets have been on a four-day losing streak as investors ditched the emerging market on fears of a full out trade ware between China and the U.S.