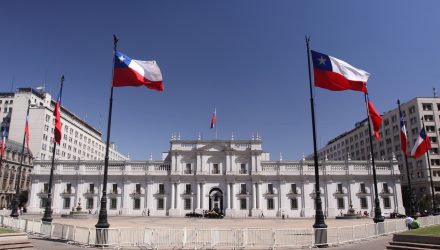 The iShares MSCI Chile Capped ETF (NYSEArca: ECH) gained 10.2% Monday and was up 8.5% over the past week on election expectations.

Pinera’s proposals are seen as pro-mining in the world’s top copper producer, pledging to support stable funding for state-run metals miner Codelco. The new president has also promised to cut down on red tape that hindered projects under the outgoing President Michelle Bachelet.

Chile’s economy has suffered through its slowest four years of growth since the early 1980s and the country’s first credit downgrade in several decades. Many in the business community blamed Bachelet’s programs of increased corporate taxes and labor reform for the decline in investments.