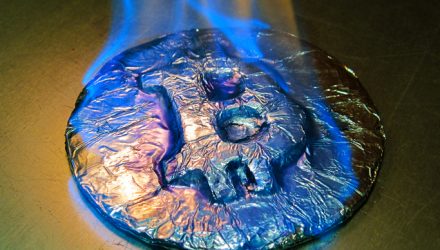 Chile Cracks Down on Crypto Exchanges

Countries around the world are stepping up regulations on cryptocurrencies in various forms. Add Chile to that list.

“Chilean trading platforms Buda, Orionx and CryptoMarket are trying to find ways to continue operating in Chile after Itau Corpbanca, Bank of Nova Scotia and state-owned Banco del Estado de Chile closed their accounts last month with no explanation,” reports Bloomberg. “The exchanges have complained to an appeals court, which agreed to hear their case, but the bank accounts remain closed.”

Although that news was reported last Friday, bitcoin, the largest digital currency, continued a two-day surge, that saw it reclaim the $8,000 level.

Chile Not Alone in Bitcoin Crackdown

Chile is far from the only country to take a heavy-handed approach to digital currency regulation. Earlier this month, the Reserve Bank of India (RBI) said it is banning banks from dealing digital currencies.

“In view of the associated risks, it has been decided that, with immediate effect, entities regulated by RBI shall not deal with or provide services to any individual or business entities dealing with or settling [virtual currencies],” said RBI, India’s central bank, in a statement.