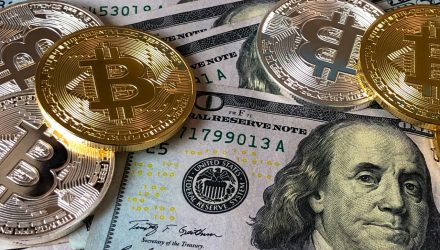 “Pantera Capital Management, which has more than $800 million in assets, says $6,500 was the low of this bear market and Bitcoin will stay above that price for the majority of the next year, likely surpassing the previous record of almost $20,000, according to a note sent to investors Thursday,” reports Bloomberg.

Friday’s move higher coincides with some favorable seasonality for bitcoin. Seasonal factors could lead to better things for the cryptocurrency in the second quarter, a period in which bitcoin has historically fared well.

Pantera, “which started investing in Bitcoin in 2014, has only made three buy and one sell recommendations in seven years, the note said. The new call comes after Bitcoin crossed its 200-day moving average,” according to Bloomberg.