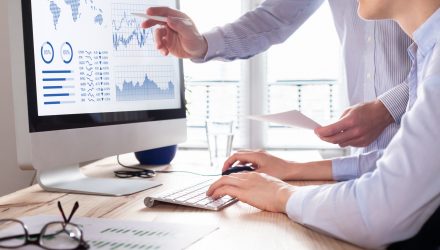 Changing Investor Behavior: Over & Under Reactions

Investors are displaying a tendency to over-react to news which has never historically been seen before.

Financial researchers have known for decades that investors tend to under-react to news. This shows up in everything from earnings announcements, stock recommendations, analyst reports and ultimately leads to momentum in stock prices.  Yet, for the first time ever, since we have emerged from the 2008 crisis, investors are displaying a new form of behavior – over-reacting to big moves in the stock market.