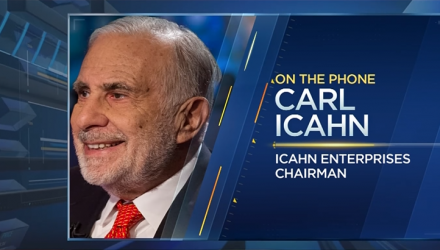 A war of words between iconic investor Carl Icahn and SandRidge Energy directors ensued less than a week prior to a key shareholder vote. The two sides traded barbs as SandRidge directors roundly criticized Icahn and his plan to obtain a controlling share of the company’s board.

Related: Bearish Traders Get After This Energy ETF

Icahn wasted no time in responding with a pointed attack at the SandRidge directors.

Read our latest letter to $SD stockholders (including other important information) here: https://t.co/T5lV9Zbqm7

“In a last-ditch, desperate attempt to distract your attention away from their own horrible record, the incumbent directors have seen fit to hand millions upon millions of your dollars to ‘defense’ advisors to create pretty, colorful charts which intentionally misrepresent our investment record in the energy sector,” said Icahn in a letter to SandRidge shareholders.

“Icahn is seeking to gain control of the company without paying an appropriate premium and disrupt the ongoing strategic review process at the expense of other shareholders,” the directors said in a letter. “There is no benefit to providing Icahn with additional board representation beyond the two independent nominees your board already recommends.”