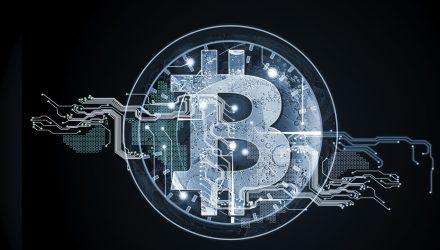 “Mati Greenspan, a senior analyst at eToro and a well-known bitcoin expert, told the Express in an interview that the correction of bitcoin from the $20,000 mark was expected, and he sees the bitcoin price surpassing its all-time high in the future with absolute certainty,” reports CCN.

Looking Ahead for Bitcoin Rally

“Several analysts over the past few months have stated that the correction of bitcoin from $20,000 to $6,000 is reminiscent of its slump in 2014, during a period in which bitcoin failed to recover for over 12 months following an initial 80 percent decline in value caused by the now-defunct cryptocurrency exchange Mt. Gox,” according to CCN.