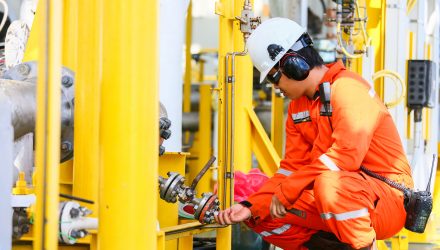 “A reinstatement of U.S. sanctions on Iran likely would dislocate at least 500K barrels of the Iran’s oil exports, resulting in a $5 price increase to oil, the bank says, adding that combined with potential supply disruptions in Iraq, Libya, Nigeria and Venezuela could see global oil supply drop by more than 3M bbl/day this year,” according to Seeking Alpha.