You are at:Home»Investing»Buffett Buys 75 Million Worth of Apple Shares 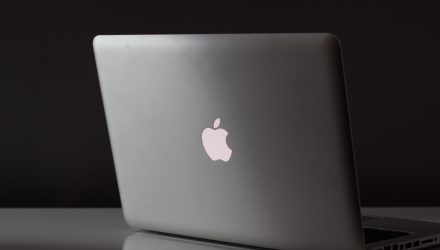 The stock is now roughly $20 per share short of a $1 trillion market cap.

“Apple currently accounts for about a quarter of Berkshire’s portfolio,” David Rolfe, CIO of Wedgewood Partners, which counts Berkshire and Apple as its two largest holdings told CNBC’s “Squawk on the Street,” but he wouldn’t be surprised to see that increase to a third or even half of the portfolio.”

Buffett is in Omaha, Nebraska, for the annual Berkshire Hathaway shareholders meeting, and he hasn’t been shy about his bull case for Apple.