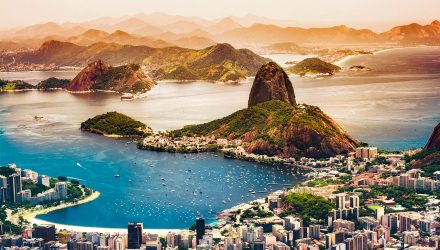 “A good part of the uncertainty is priced in, but to say Brazilian stocks will get a boost regardless of the election outcome is a different thing,” Frederico Sampaio, the chief investment officer at Franklin Templeton’s Brazil unit, told Bloomberg. “I look everywhere and see cheap prices. But is Brazil a value trap? The answer might be yes.”

Carlos Woelz, the co-founder of Kapitalo Investimentos and a Brazil hedge-fund manager who beat 98% of peers over the past five years, also argued that while companies are in a better position than they were a few years ago after deleveraging and rebuilding their balance sheets, there is too much going against Brazil now to be bullish, Bloomberg reports.

“A lot of bad news has been discounted in the prices, but I’m not very long right now,” Woelz told Bloomberg. “If we were at another point in the global cycle, I would face the political risk. If we were at a different point with the political risk, I would face the global cycle. But the two of them together are too much for me.”