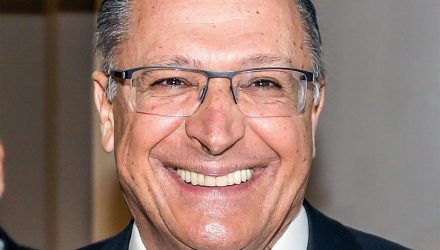 “Their support does not mean Alckmin will win, nor does it immediately affect his performance, but it brightens the outlook for investors and markets,” said Alessandro Faganello, a trader at Advanced brokerage in São Paulo, told Reuters.

Investors see Alckmin as a pro-reform and pro-market candidate. He is expected to stick to an agenda of privatization, dregulation and austerity, which the market considers critical to bringing back Brazil’s investment-grade status.