You are at:Home»Equity ETFs»Brazil ETFs Deal With More Corruption Drama 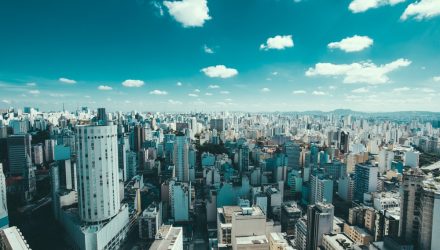 “In his ruling, Justice Luis Roberto Barroso said the new probe was warranted because Brazil’s top prosecutor, Rodrigo Janot, had found ‘strong indications’ of crimes, given that the decree signed by Temer answered part of the demands made by logistics firm Rodrimar SA,” according to Reuters.

Earlier this year, former Brazilian President Luiz Inacio Lula da Silva was convicted on corruption charges. It was corruption allegations that were the undoing of former President Dilma Rousseff and ultimately forced her impeachment. The current administration is being stung by the new corruption investigation. Rousseff was selected by Lula to be his successor and she presided over one of Brazil’s worst recessions.