You are at:Home»Investing»A Bond ETF With a Defensive Posture 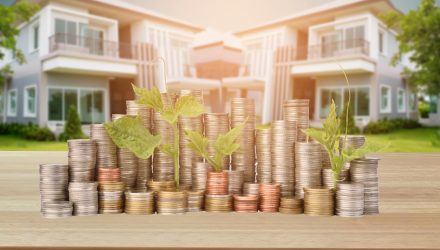 A Bond ETF With a Defensive Posture

Interest rates have steadily pushed higher in recent months, and the Federal Reserve has signaled its intent to raise interest rates once more before the end of the year to head off an overheating economy with high inflation.

While rising interest rates can drag on bond fund returns, they have less of an impact on bond funds with shorter durations. Additionally, given the flattening yield curve in the debt market, there is less incentive to chase after later-dated debt exposure.

What’s Next for Investors

“Unfortunately, today’s market afflictions are not fleeting,” said State Street Global Advisors (SSgA) in a note out Monday. “Investors may want to consider focusing on strategies that offer improved drawdowns compared with the market, but greater upside than targeted low volatility solutions. Investing with a defensive tilt may allow investors to weather upcoming risks.”

SPTS holds 99 bonds, none of which have maturities exceeding three years. The $651.71 million fund has a yield to maturity of 2.92%. Investors have added more than $200 million to SPTS since mid-June.