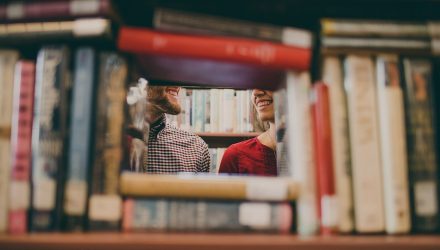 It wasn’t too long ago when courses in cryptocurrency and blockchain were right up there with Central Michigan’s offering of a Harry Potter course or Skidmore College’s sociology course on Miley Cyrus. However, as the hype around Bitcoin and the advancement of blockchain technology progress, so does the increase in demand for course offerings in these areas.

A prime example is a blockchain and financial services course taught by David Yermack, a finance department chair at the New York University Stern School of Business. In 2014, Yermack’s course garnered a paucity of interest with just 35 students–fast forward four years later, the number of enrollments reached 230.

“A process is well underway that will lead to the migration of most financial data to blockchain-based organizations,” he says. “Students will benefit greatly by studying this area.”

According to a report from digital currency exchange Coinbase, top universities are already adding to their current course offerings in digital currencies and blockchain technology. Stanford University leads the pack with Cornell University and the University of Pennsylvania is not too far in the rearview mirror. 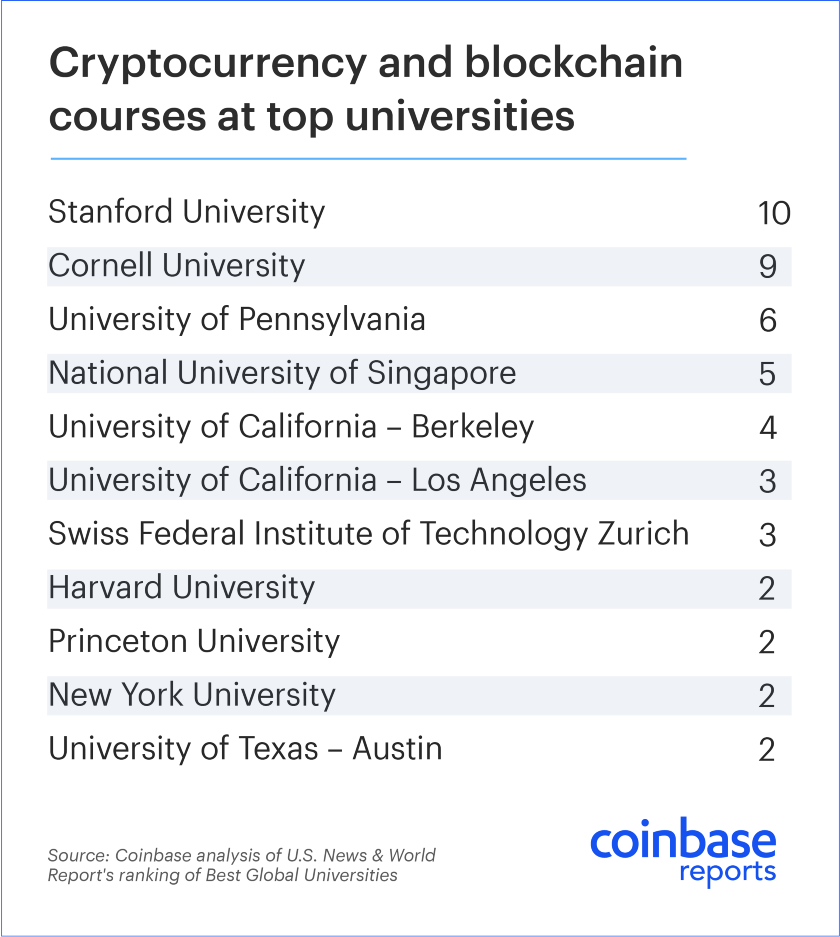