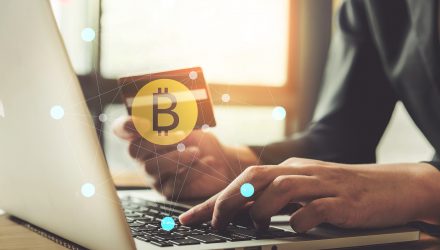 In late 2017, bitcoin flirted with $20,000. On Christmas Eve 2018, the largest cryptocurrency by market value was struggling to stay above $4,100 underscoring the bearish pall that has hung over the crypto space for much of 2018.

In 2017, buyers could not get enough of bitcoin and other digital assets, but theme has sharply reversed in 2018.

“This year has shocked many crypto investors after 2017’s fear of missing out (FOMO), which boosted prices all the way to a record high of $19,511 in December 2017, turned against them,” reports Kitco News. “The biggest losses came in January, March, May, August, and November, with prices eventually hitting the lowest annual level of $3,215 per bitcoin, according to Kitco’s aggregated charts.”