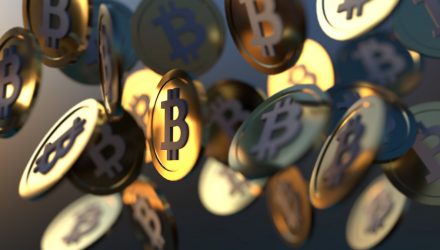 Analysts though are optimistic that the cryptocurrency market may have found a bottom.

Some brokerage firms are betting on a continued uptick in Bitcoin, with companies like Fidelity offering new trading opportunities in the near future. Fidelity Investments’ new cryptocurrency company will offer trading for institutional customers in a few weeks, Bloomberg reported Monday.

According to CNBC, Fidelity is betting that the cryptocurrency bear market will turn around, and so it created its cryptocurrency platform Fidelity Digital Assets in October. The new company introduced a custody service to securely store bitcoin for its customers in March, CNBC reported. Now, it is letting customers buy and sell the cryptocurrency.

“Sentiment has shifted here,” Brian Kelly, founder and CEO of digital currency investment firm BKCM, told CNBC’s “Futures Now” recently. “All indications that we have — whether it be fundamentals, technicals, the quantitative analysis we do — all suggest that we probably have at least started to put in the bottoming process.”