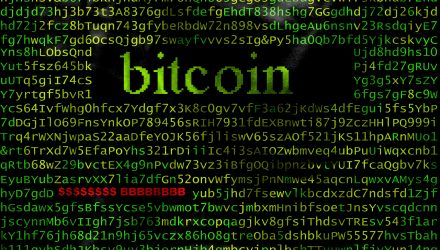 Year-to-date, all of the major digital currencies are in the red with the average loss being a jaw-dropping 63%.

“The total market capitalization of cryptocurrencies has fallen to around $230 billion from a peak of around $800 billion in January,” according to Reuters. “Still, money continues to be plowed into the sales of new digital currencies. Sales jumped to $13.7 billion in the first five months of the year, nearly double the amount raised for the whole of 2017, according to a report released on Thursday.”

He said his $5,350 prediction would likely occur within the next two weeks, adding there’s only about a 16% chance of a bull market ahead in the short-term.

“But to confirm a bull market, we’re going to need to test $7,400 with high volume,” Neu Ner said. “So right now my money is on the market to go down.”