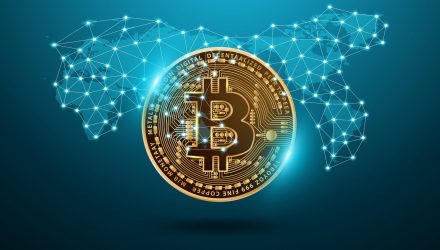 The all-time high for bitcoin is around $20,000, which was seen in December 2017. In recent weeks, there have been plenty of calls for the cryptocurrency to return to those record highs and beyond. Still, bitcoin has some technical issues to deal with. A move below $7,000 could send bitcoin to $5,000. Bitcoin was trading around $6,744 on Monday.

Last week, several media reports highlighted dropping Internet searches for bitcoin and other cryptocurrency terms. Those declines correspond with price declines as do volumes across some major crypto exchanges. Another issue is that a significant chunk of bitcoin is owned by a small number of investors.