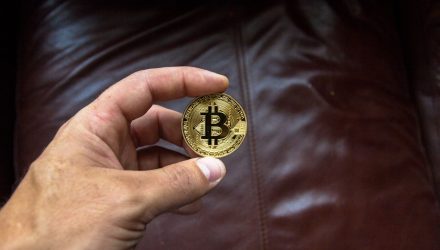 Bitcoin prices traded modestly lower Monday with the largest digital currency by market value residing just under $6,500. While bitcoin’s Monday declines were tolerable, what was more noticeable was slumping volume in the cryptocurrency.

Bitcoin, by far the largest digital currency, is not starved for attention, but that does not mean trading volume in the cryptocurrency is always robust.

In fact, some data points suggest that when the price of the digital currency falls, so does its volume.

“Carpe Noctom, a respected cryptocurrency trader and technical analyst, stated that if BTC can close above the $6,800 mark in the days to come regardless of the low volume, a breakout above the $7,000 mark is still a possibility,” according to CCN.