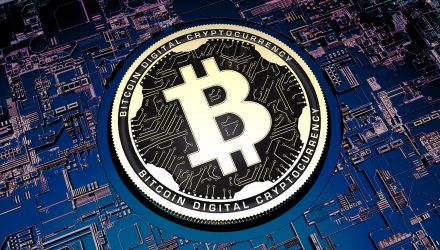 “Bitcoin futures are attracting investors globally with about 30 percent who live outside the U.S. and consists of 14 percent from Asia and 17 percent from Europe based on participation and daily volume year-to-date,” notes U.S. News.