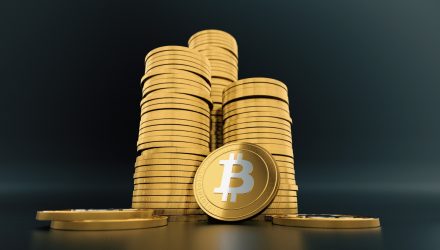 The leading digital currency has fallen as of late, particularly when news broke that the US Securities and Exchange Commission is postponing their decision on a bitcoin ETF filed by investment firm VanEck and blockchain technology company SolidX.

Bitcoin has fallen over 15% after breaking through the $8,000 price mark near the end of July–a critical price level seen by bulls as one that would eventually set the stage for a rally. Fast forward over a month later to day, and a tangible rally has yet to materialize.

Nonetheless, some analysts view the decline as a retrace back to a consolidation price of $6,000 or below, which the digital currency breached on June 24. Still, cryptocurrency bulls are trying to pinpoint exactly where this selloff pressure might be originating.