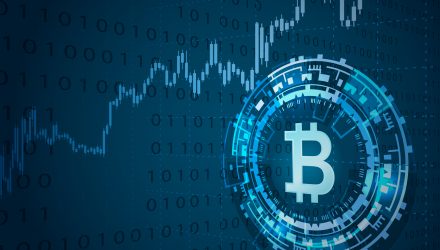 Bitcoin Climbs Above $4,000, But Some Remain Bearish

“Woo had predicted a bearish outlook for bitcoin in November 2018. He argued that the downward pressure on the world’s most popular cryptocurrency could persist till the second half of 2019,” reports CCN. “He cited data from NVTS, which he said had broken below its support levels. Woo concluded it was unlikely for Bitcoin to break above its 200-Day Moving Average (DMA).”

Other analysts echo Woo’s bearish sentiment on bitcoin and the digital currency market.

“Xiao Lei, a currency policy analyst, attributed the Crypto Winter to the meteoric price spikes that virtual currencies experienced in 2017, saying such explosive growth was unsustainable. As a result, the market reacted by tumbling,” reports CCN.