You are at:Home»Alternative ETFs»Bitcoin Bulls Singing a Different Tune from Bears 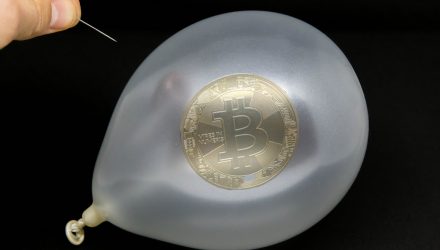 With the price of Bitcoin falling over 15% after breaking through the $8,000 barrier near the end of July, Bitcoin bears might be thinking of Frank Sinatra’s “That’s Life,” but Bitcoin bulls think the latest price correction is a precursor to a different tune from the blue-eyed crooner–“The Best is Yet to Come.”

The price of Bitcoin dipped to just under $6,000 a few days ago, which had bulls thinking it was a simple retracement to earlier price floors this summer–an inherent nod to the volatile nature of speculative assets like digital currencies.

For the past seven days, the price has been trading more sideways than a wine flick, but bulls feel this is par for course, particularly considering that the adoption of digital currencies is still in its infancy.