You are at:Home»Equity ETFs»Biotech ETFs Could Heat Up Thanks to Republican-Led Congress 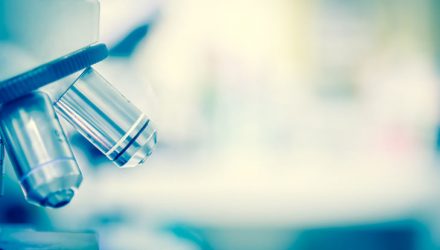 Biotech ETFs Could Heat Up Thanks to Republican-Led Congress

ETF traders who are betting big on the biotechnology sector rebound have also utilized leveraged long options including the Direxion Daily S&P Biotech Bull Shares (NYSEArca: LABU), which takes the 3x or 300% daily performance of the S&P Biotechnology Select Industry Index. That is the same index XBI tracks.