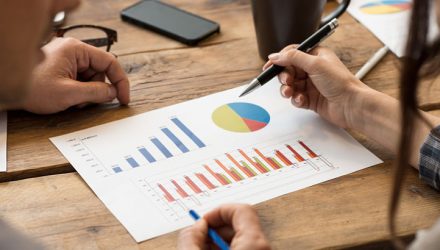 Fixed income markets turned in a mixed performance for June as interest rates increased over much of the yield curve in response to the FOMC’s rate increase to a range of 1% to 1.25% for the Fed Funds Rate. Credit conditions continued to improve during the month. As a result, corporate bonds outperformed Treasuries.