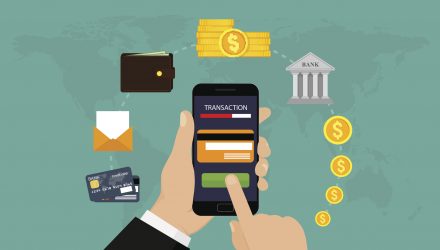 Bank ETFs Can Get It Together

Interest rates are rising and the sector’s first-quarter earnings were mostly impressive, but financial services stocks and the related exchange traded funds are still struggling on a year-to-date basis.

The upcoming Comprehensive Capital Analysis and Review (CCAR) by the Federal Reserve could be a catalyst to spark bank stocks and ETFs.

Goldman Sachs’ David Kostin “writes that a back-up in bond yields will benefit banks, and that with the annual Comprehensive Capital Analysis and Review (CCAR) results to be released next month, he expects ‘the median firm to be cleared to return 20% more capital to shareholders,’” reports Teresa Rivas for Barron’s.