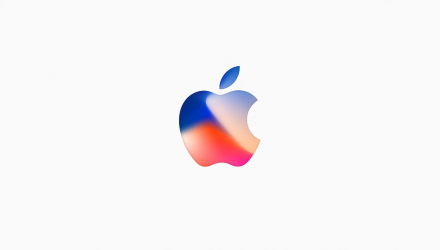 Apple (AAPL) shared a strong report for its third-quarter on Tuesday, beating analyst estimates on earnings per share and average iPhone selling price.

The tech giant announced revenue of $53.3 billion and an EPS of $2.34, with both results beating analyst estimates of $52.3 billion and $2.18 per share, respectively, according to Thomson Reuters. Apple shares were up over 4 percent to $197.95 in after-hours trading. Results from this quarter set “a new Q3 record,” CEO Tim Cook said during the earnings call.

Apple sold 41.3 million iPhones in the last quarter, which did not meet expectations of 41.8 million units. However, while analysts estimated an average selling price of $694 per unit, Apple announced that the average price hit $724, with the higher price boosting overall revenue.

For the upcoming quarter, Apple has announced a revenue forecast of $60 billion to $62 billion, slightly higher than the $59.6 billon estimated by analysts.