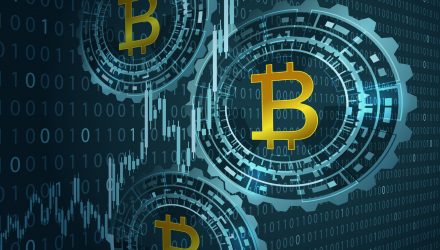 Another Delay For VanEck’s Bitcoin ETF

“As the proposed rule change was first published in the Federal Register on July 2, 2018, the maximum period of consideration falls 240 days later, on Feb. 27, 2019,” according to CoinTelegraph. “Both VanEck and SolidX firms filed with the SEC to list a Bitcoin-based ETF on June 6. Subsequently in August, the commission delayed its decision on listing the ETF until Sept. 30.”