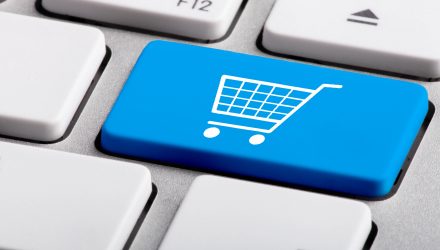 EMQQ now has $382 million in assets under management and jumped over 70.0% year-to-date. The ETF has generated an average annualized return of 15.5% over the past five-years, according to Morningstar data. In contrast, the S&P 500 returned an average 10.2% over the three-year period while the MSCI Emerging Market Index returned 6.6%.

The emerging market internet segment has capitalized on the renewed focus on growth-oriented stocks earlier this year, along with the search for greater value in international markets, such as developing company stocks, as the U.S. equity rally pushes into its ninth year with even pricier valuations.

While EMQQ may have a global focus, many of its internet and e-commerce names are from China, including Alibaba 9.4%, Tencent Holdings 10.2% and Baidu 7.1%, among others.