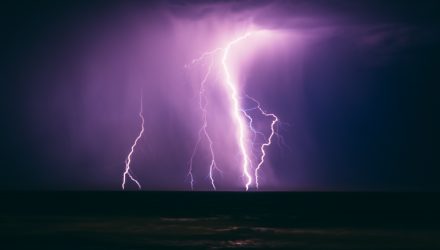 The ETFS Physical Platinum Shares (NYSEArca: PPLT) is saddled with a second-quarter loss of more than 9% and data suggest some professional traders are growing bearish on the white metal.

“The price of platinum stayed above $900 an ounce on New York futures markets on Monday as it attempts to recover from levels last seen in January 2016 struck last week. Platinum is trading near a record discount of $400 an ounce against gold and its lacklustre performance compares to sister metal palladium 27% rally over the past year,” reports Frik Els for Mining.com.

Looking at the supply side, South Africa, the biggest producer of the precious metal, is starting to strengthen due to investment and reform agendas from the new President. Gold pointed out that platinum prices have exhibited a strong correlation the South African rand currency – as the ZAR appreciates, the higher costs of production and lower U.S.-dollar-denominated platinum prices would put pressure on miners, causing slowdowns in production.

Shorts On The Move for Platinum ETFs

“The bearish outlook for platinum is reflected on derivatives markets where managed money investors such as hedge funds have cut bullish bets to record lows. Large scale speculators now hold the biggest net short position – bets that the metal can be bought cheaper in future – since government started collecting the data in 2006,” according to Mining.com.