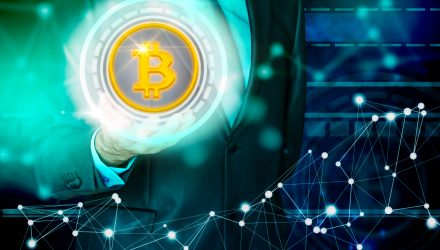 Even as bitcoin and other cryptocurrencies continue tumbling, crypto exchange operator Coinbase is looking to add digital assets to its platform.

Coinbase operates one of the largest digital currency exchanges. Earlier this year, some media outlets reported the company is also considering launching a bitcoin ETF.

“As we announced in September, Coinbase’s goal is to offer support for all assets that meet our standards and are fully compliant with local law,” according to a post on the Coinbase blog. “Over time, we intend to offer our customers access to greater than 90% of all compliant digital assets by market cap.”

In October, it was reported that Coinbase is eyeing European expansion with plans to open an office in Dublin, Ireland as the potential for Brexit fallout looms. Nonetheless, the San Francisco start-up will retain its present office in London as its primary European headquarters.

Earlier this year, Coinbase launched the Coinbase Index Fund. The fund is available only to accredited investors defined as those with an annual income of $200,000 or a net worth of $1 million or more. The minimum investment is $10,000 and the fund has an annual management fee of 2%, according to Coinbase.

The exchange operator is considering adding a significant number of digital tokens to its platform.