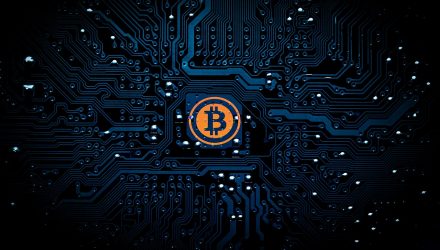 Cryptocurrency exchange Coinbase is eyeing European expansion with plans to open an office in Dublin, Ireland as the potential for Brexit fallout looms. Nonetheless, the San Francisco start-up will retain its present office in London as its primary European headquarters.

The financial industry in the United Kingdom is already feeling the impact of a UK exit from the European Union, which is now spilling over into the cryptocurrency space. The UK government said a talent flight from financial services firms to the EU is expected to be in the thousands early next year when the UK leaves the trading bloc.

In order to maintain its position as one of the largest cryptocurrency exchanges with an increased European presence, the move made sense, according to Zeeshan Feroz, UK chief executive of Coinbase.

“Our Dublin office signals Coinbase’s growing presence in Europe and will complement the operations of our London hub, which will remain our European headquarters,” said Feroz. “When considering the location of our second European office, Dublin was the clear choice — it’s an English-speaking EU member state that boasts a diverse talent pool, entrepreneurial spirit, and long-standing support for technological innovation.”

However, other media reports say that the flight from finance jobs to the EU may be overblown. Surveys have revealed that London’s position as the world’s largest center for international finance will largely be in tact once Brexit takes place.

According to the cryptocurrency exchange company, the move to Dublin came after an extensive search for possible office locations.

“We explored a variety of cities across the EU, and Dublin was the clear choice,” Coinbase said in a statement. “Our new office will help us tap into the city’s diverse talent pool and long-standing support for technological innovation, including a burgeoning cryptocurrency economy.”