You are at:Home»Video»American Century Adapted Traditional Fund Strategies into ETFs 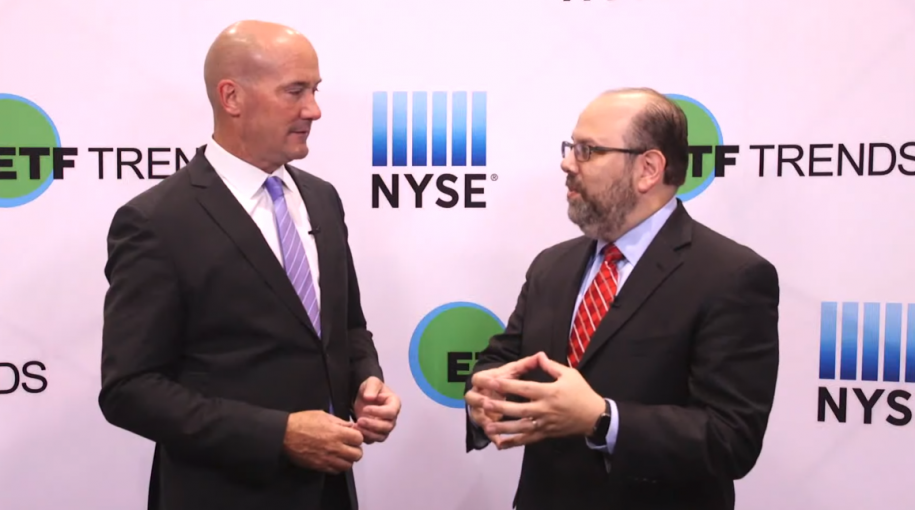 Innovation and new players jumping over from the traditional mutual fund space have quickly helped the ETF universe expand to where it is now today.

“It’s just the expansion of ETFs, number of types of ETFs,” Ed Rosenberg, Senior Vice President and Head of ETFs at American Century, said at the 2018 Morningstar Investment Conference. “They’re getting more and more similar to what usual funds do. As soon as non-transparent active comes into play, then you have every set of structure in a sense of ETFs that what mutual funds can do today.”