You are at:Home»Investing»Alumni from Airbnb and Uber are Fueling Tech 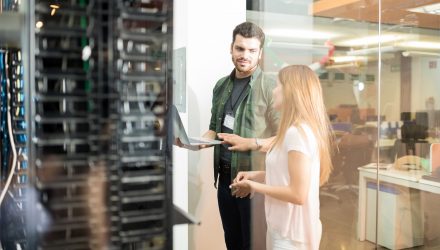 Alumni from Airbnb and Uber are Fueling Tech

An article in The New York Times describes a trend in Silicon Valley whereby employees of tech start-ups are leaving to form new businesses, gaining support from “mafia” networks of former alumni.

This isn’t a new phenomenon, according to the article, which says the cycle began back in the 1950s when a group of disgruntled Shockley Semiconductor employees (referred to as the “Traitorous Eight”) left to form Fairchild Semiconductor.  The trend continued decades later with former employees of PayPal (a group that includes Elon Musk and Peter Thiel). In 2017, the article reports, a former head of data science at Airbnb created a fund to invest specifically in Airbnb employees who were planning an exit from the company (and, along with his partners, was able to quickly secure $55 million).

According to the article, “Silicon Valley is now anticipating new mafias connected to Uber, Airbnb and their brethren after the companies go public.” The potential problem is that this might create a “brain drain” from the tech companies losing employees.