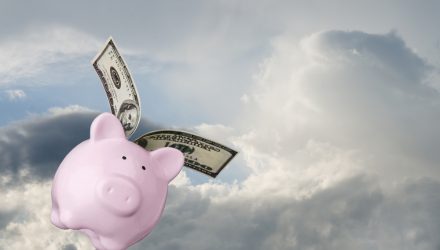 Meanwhile, the U.S. Dollar Index was hovering around 103.6.

The U.S. dollar broke above a key level of 130 yen after the Bank of Japan doubled down on its commitment to maintaining ultra-low interest rates with unlimited bond purchases to maintain its yield target, Reuters reports.

“After weeks of confusing comments about the yen from government officials, the BOJ has cut through with a clear message — the global inflation surge is ex-Japan, so zero rates will remain,” Sean Callow, a senior currency strategist at Westpac, told CNBC.

“USD/JPY 130 may be a round number but it cannot be a red line, with attention likely to turn quickly to 135, the 2002 high,” Callow added. “The yen is not being ignored, but it is mostly a side effect for the BOJ.”

In comparison, the U.S. Federal Reserve has signaled that it will embark on multiple aggressive interest rate hikes to quell surging four-decade high inflation levels.

“The BoJ gave the ‘all clear’ to continue selling the yen,” Lee Hardman, a currency analyst at MUFG Bank, told Reuters.

Previously, some had speculated that the BOJ could take a step back given the recent pressure building across foreign exchange markets, especially with the quick depreciation in the yen currency, which could fuel domestic inflation.

“This move in dollar/yen has been primarily due to long-end spread widening between U.S. Treasuries and JGBs,” Bipan Rai, North American head of FX strategy at CIBC Capital Markets, told Reuters.