You are at:Home»Alternatives Channel»Forget Volatility, Nifty Size Factor ETF Could be Ready to Party 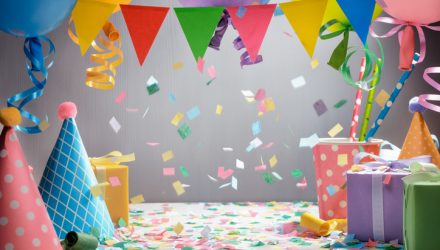 Small-cap stocks and the relevant ETFs have been trailing their large-cap rivals for several months now, but some market observers believe that scenario is poised to reverse, potentially benefiting some unique ETFs in the process.

Some market observers believe catalysts are in place that could lift the size factor over the near-term.

“Shares of smaller U.S. companies have gotten cheap over the past year, significantly lagging their large-cap counterparts, and could be poised for a turnaround following a highly anticipated interest-rate cut from the Federal Reserve,” reports Reuters.

With international trade tensions again flaring up, the domestic focus of small-cap stocks could prove alluring for tactical investors.

However, the recent momentum in the U.S. dollar and weak inflation could help strengthen the small-cap segment since these smaller companies are more closely tied to the domestic economy than heir larger multi-national peers. Small-caps are more insulated from the negative effects of a strong USD since most of their revenue come from the domestic economy, whereas larger companies have more overseas exposure, so foreign revenues are smaller when converted back to the strong dollar.

There are other benefits to long/short strategies such as SIZ that investors may not be aware of.

“In a long-short factor investment strategy, instead of the market being the greatest driver of return, return is generated by capturing the spread between factor exposures on the long and short sides,” notes AGF. “As these sides do not always move in unison, a manager has an ability to create alpha as long as the long positions outperform the short positions. By having this additional tool to create alpha, an investor can better tailor the return stream of the portfolio to their desired outcome.”