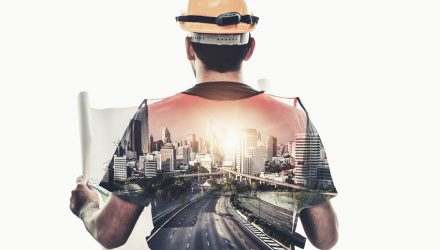 The AGFiQ Global Infrastructure ETF (GLIF) and other infrastructure assets are coming into focus as Election Day draws closer and that could be to the benefit of investors.

A victory by former Vice President Joe Biden “would put a big infrastructure package in play for early next year, possibly a plus for the economy but negative for bonds since it would bring more debt issuance,” reports Patti Domm for CNBC.

Candidate and former vice president Joe Biden proposed spending $2 trillion within the next four years for clean energy development, as well as rebuilding the nation’s infrastructure.

Some of the largest airports and seaports throughout the world are all public securities, which makes them something that investors could consider for portfolio diversification, which provides a lower correlation to equity and fixed income markets.

One issue to consider is that President Obama’s infrastructure effort, one unveiled while Biden was vice president, largely fell flat.