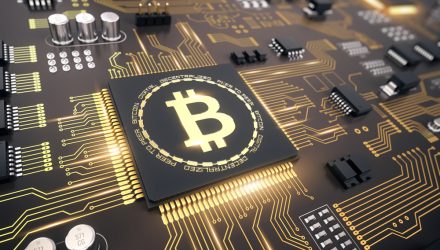 Joining other riskier assets in retreating last week, bitcoin is grappling with a 12% decline for the seven days ending Sept. 6, but some market observers believe the world’s largest digital currency is poised to bounce back in a significant fashion.

“Crypto cynics and finance traditionalists will use the current – and temporary – fall in Bitcoin as an excuse to knock its inherent strengths to fit their own agendas,” said deVere Group founder and CEO Nigel Green in a recent note.

Green sees multiple reasons why the case for bitcoin is gaining momentum.

“The first reason is about record-shattering stimulus initiatives. Governments and central banks around the world are continuing to prop-up their economies. Just last week France announced a new $100bn package,” he said. “The off-the-scale level of money printing drastically devalues traditional currencies, which serves to boost the price of Bitcoin as investors look for viable alternatives.”

Bitcoin proponents argue that it is the ultimate alternative asset, combining high potential returns with low correlations and intraday liquidity. Has that held up during the recent market volatility? Other critics believe bitcoin is an asset bubble destined to pop, but some asset allocators see the digital asset as a rising force on the global monetary stage.

While the debate is healthy, issues such as bitcoin volatility don’t diminish the case for the digital asset, but rather enhance it. Critics assert bitcoin’s volatile nature makes it difficult to embrace as a store of value, but it can also be said that the turbulence associated with the digital coin underscores the relevance of its monetary policy.

“Bitcoin’s price will remain on an upward trajectory in 2020 and beyond because the fundamentals haven’t changed– namely that cryptocurrencies are the future of money,” said Green.