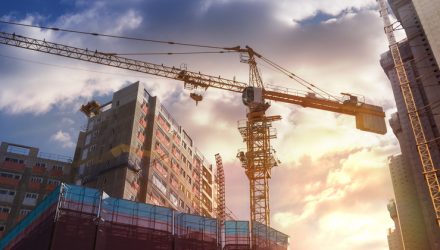 An Interesting Way to Infrastructure Opportunity

With another presidential election year right around the corner, infrastructure spending and investments are receiving renewed attention. The AGFiQ Global Infrastructure ETF (GLIF) is one of the more compelling avenues for tapping those themes.

GLIF is an appealing idea for long-term investors not just because of its status as a defensive yield play, but also due to favorable fundamental factors.

U.S. infrastructure offers plenty of potential for investors but has also been a vexing concept because it has been generations since Uncle Sam last passed a substantial infrastructure spending package.