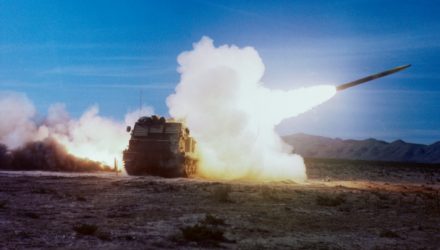 The White House echoed Abe’s calls for increasing the pressure on the recluse nation, saying “President Trump and Prime Minister Abe committed to increasing pressure on North Korea, and doing their utmost to convince the international community to do the same.”