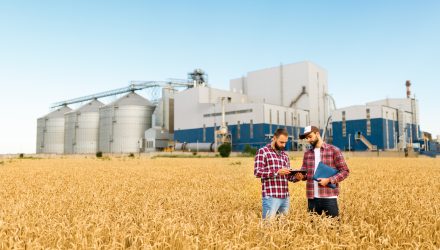 President Donald Trump ordered officials Thursday to look at rejoining the Trans-Pacific Partnership, which he had originally rejected days after taking office, causing fear in the agricultural sector.

Trump is looking to start doing business with China’s competitors as the conflict escalates with China.

The Pacific Rim trade deal was originally intended to counter China’s influence, but Trump pulled the United States out of it in one of his earliest moves as president.

According to the Washington Post, “Trump gave the new orders to U.S. Trade Representative Robert E. Lighthizer and National Economic Council Director Larry Kudlow during a White House meeting with lawmakers and governors, according to several GOP senators in attendance. Trump then told Lighthizer and Kudlow to “take a look at getting us back into that agreement, on our terms of course,” Sen. John Thune (R-S.D.). “He was very I would say bullish about that.”

Although many approached his remarks with skepticism. rejoining TPP would mark a reversal on the tenants that Trump ran under which accounted for some of the working class appeal for votes stating that the deals ripped of the U.S. and hurt American workers and manufacturing.