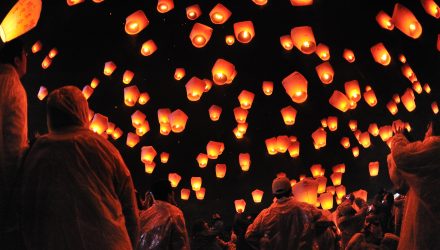 Nevertheless, the economy will face increasing challenges due to moderating growth in the second half.

“But for now, today’s data are consistent with our view that China’s economy is on track to slow further this quarter and next, triggering additional policy easing,” Julian Evans-Pritchard, senior China economist at Capital Economics, told Reuters.

To shore up its economy, Beijing has increased infrastructure investment in targeted areas, supported innovations and lowered corporate costs, according to the Politburo. The Chinese government has already put more money into infrastructure projects and eased borrowing curbs on local governments to bolster growth.

“Fiscal policy should play a greater role in expanding domestic demand and promoting structural adjustments,” according to the Politburo.