You are at:Home»Advisor Solutions Channel»Study Finds Key to M&A Value 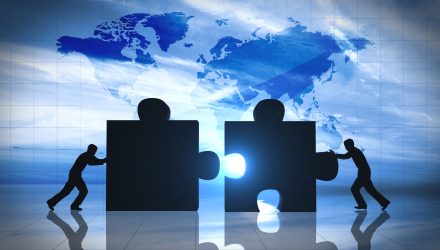 An article in Barron’s discusses the findings of a new study by Harvard Business School doctoral candidate Matthew Schaffer that explores the usefulness of independent valuation experts in acquisitions.

Based on his study of approximately 2000 deals occurring between 2006 and 2016, Shaffer argues that “directors and shareholders of acquirers would benefit from paying closer attention” to the findings of third-party valuation experts. Specifically, he found that variances between acquisition price and what analysts determine to be “fair” can be predictive:

Shaffer also found that these differences predict whether acquirers will be forced to write down their goodwill over the five years following the deal.