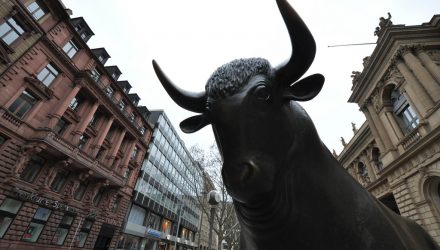 Many analysts say that the rapid growth in U.S. corporate earnings may have peaked in the first quarter of this year, according to a recent article in The Wall Street Journal.

According to FactSet data, the article says, earnings growth is expected to reach 19% in the second quarter, 21% in the third and 17% in the fourth, with numbers in the single digits next year. But some analysts argue that the slowing might be a result of the one-time boost from the federal tax overhaul and that growth could remain high as the economy continues to reflect “renewed signs of strength and consumer and small-business confidence riding high.”

That said, the article argues that the nine-year bull market run has produced stock prices that reflect a “rosy outlook that is already showing signs of fading on a number of fronts,” including disappointing global growth, further planned rate hikes by the Fed and the threat of trade war.