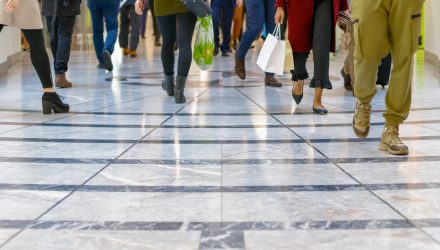 On Thursday, the Commerce Department reported that retail sales dropped to its lowest level in nine years, which evidenced a drop in economic activity near the end of 2018 as markets were getting roiled by volatility.

Looking at the data, the Commerce Department reported retail sales fell 1.2 percent, its largest drop since September 2009 as the financial crisis took a hold of the capital markets. In addition, November data was revised lower to show retail sales were up 0.1 percent as opposed to the previously reported 0.2 percent.

Economists polled by Reuters were forecasting retail sales to be up 0.2 percent in the month of December.

“This number was terrible,” said Peter Boockvar, chief investment officer at Bleakley Advisory Group, in a note. “The US consumer is holding the global economy on its shoulders. After seeing today’s data, we better hope it was a one month outlier and that the rebound in stocks in January and month to date will revive consumer spending.”