You are at:Home»Advisor Solutions Channel»Qatari Royals Given Keys to $320 Billion Fund 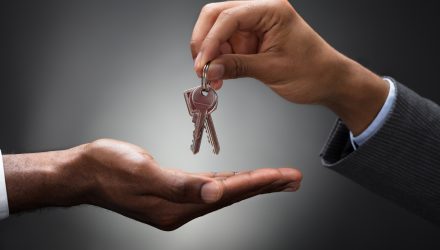 As Qatar increases its focus on technology deals, two of the country’s royals (both in their 30s) have been put in charge of running the $320 Qatar Investment Authority (QIA). This according to an article in Bloomberg.

The article reports that, until recently, the fund has been reluctant to dabble in venture capital or tech investments. Rachel Pether, an adviser at the Sovereign Wealth Fund Institute, characterizes the leadership change as reflective of the growing importance of securing bilateral investment partnerships with countries like Russia and China “against a backdrop of increasing protectionism in the West.”

The article explains that QIA’s new leaders will be required to manage the country’s portfolio and “be ready to support the local economy to stave off any impact from a Saudi-led embargo.” It outlines some of the country’s largest global investments, including startups like Uber ($100 million) and Flipkart ($150 million). Europe, the article report, “has long been a top destination for Qatari cash, with the country deploying billions in trophy investments such as German carmakers, Italian fashion designers and football clubs.” The fund also reportedly plans to increase its investments in the U.K. by 5 billion pounds by 2022, to bolster ties with the country before it leaves the E.U. In the U.S., Qatar plans to increase investments to “diversify its assets further as the standoff with its Gulf neighbors drags on,” the article says, adding that the country is also scouring Asia for more investment opportunities.