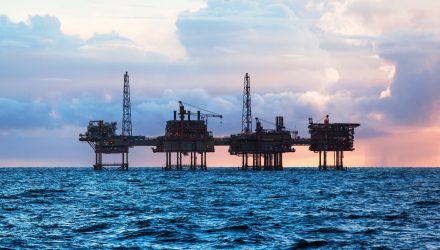 Analysts argued that the continued drawdowns in oil stockpiles, even though we are past the summer driving season, are a result of increased U.S. crude oil exports, which have been supported by the widening differential between U.S. benchmark WTI prices and the global benchmark, Brent crude.