You are at:Home»Advisor Solutions Channel»Oil ETFs Slip on Trump Tweet Telling OPEC Prices Are Too High 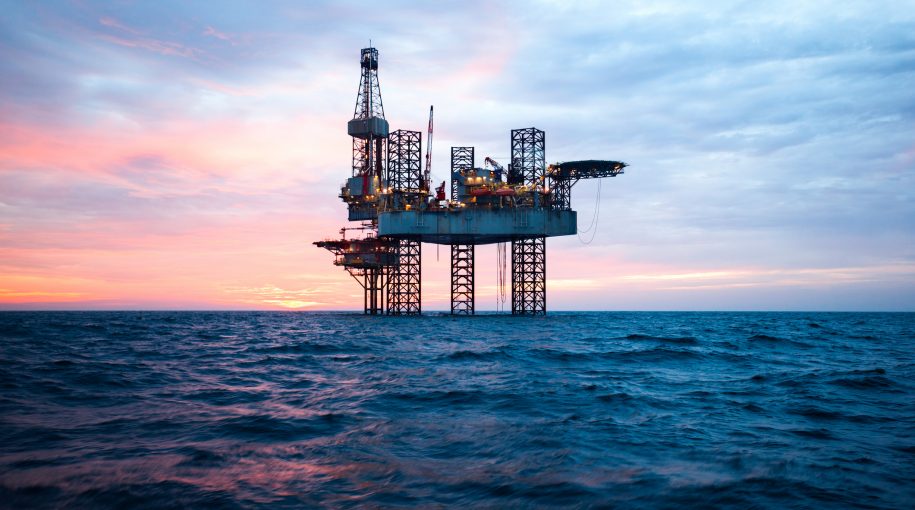 “When you read into the implication of [Trump’s tweet], it’s twofold. First you have to believe the Saudis are going to take note. They have in the past,” John Kilduff, founding partner at energy hedge fund Again Capital, told CNBC. “And then you have to believe that another round of waivers on the Iran sanctions has to be on the table, and I think that’s the secondary implication from that tweet.”

OPEC and its allies have agreed to cut 1.2 million barrels of crude per day from the market in a bid to stabilize prices after Brent crude hit a low of close to $50 per barrel in late December, plunging over 40% in the last quarter of 2018.

The so-called OPEC+ alliance started off curbing its output in 2017 to end the prolonged low prices in crude but lifted caps last June as oil prices touched a three-and-a-half year high ahead of Trump’s sanctions o Iran.