You are at:Home»Advisor Solutions Channel»Markets Rise for Second Day on Trade Deal Optimism 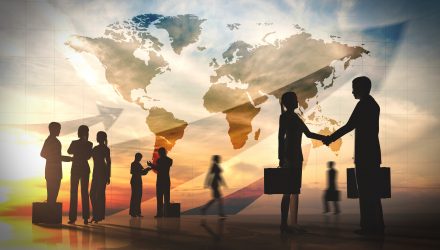 Investors fed off the news that U.S. President Donald Trump is open to extending the 90-day trade truce that is set to expire on March 2. The softened stance by President Trump didn’t necessarily surprise investors, but rather confirmed their notions.

Related: How to Build Resilient Portfolios with Uncorrelated Solutions

In the meantime, bullishness could be looming for stocks as the S&P 500 crossed a key technical indicator, moving past its 200-day moving average–something not seen since December 3. The S&P 500 was down 6.2 percent to end 2018, but it has since recovered after U.S. equities were roiled by volatility to close the year.